One of the main reasons that we wanted to get away from the other system besides the cost, was that it had an ancient accounting system.”
Jay Levi, Owner

The journey to Lee’s Decorative Showcase started with creating breakfast nooks as Lee’s Upholstering to now being the largest importer of decorative upholstery nails in the U.S. 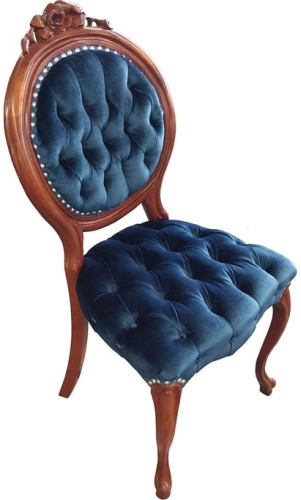 Hymie Levi founded Lee’s Upholstering. Later under the leadership of his youngest son, Jay Levi, the company shifted its focus to exclusively selling supplies as Lee’s Upholstery Supply. They expanded their brand to include trims, tassels, and decorative nails after great success with upholstery supplies. They then became Lee’s Decorative Showcase to reflect their mix of product offerings.

“When we changed our corporate name, we wanted something that would indicate that our company was multi-faceted,” said Jay Levi. “We were no longer just about upholstery supplies.”

With their growing success, Levi decided it was time to spice up and expand their line of decorative nails. They partnered with one of the premier manufacturers of designer upholstery nails in the world to import their products including rare nails that feature designs from the 1800’s. This boosted their success further.

Their need: A versatile system with an up-to-date accounting system 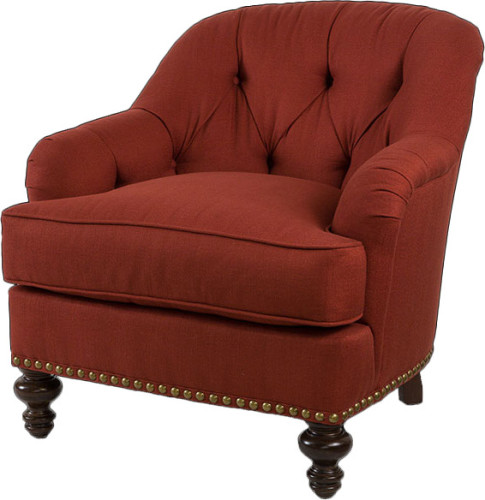 One of the main reasons that we wanted to get away from the other system besides the cost, was that it had an ancient accounting system,” said Levi.

Levi found cost effectiveness and a variety of features in Acctivate.

We basically have five different types of customers that we service, and within those five types there are different classes of products that certain customers may need some type of flexibility. That is why the Kitting feature is so helpful,” explained Levi.

Lee’s Decorative Showcase finds Acctivate to be an effective system for inventory management, purchasing, and warehousing. At their office they have seven employees who use Acctivate daily.