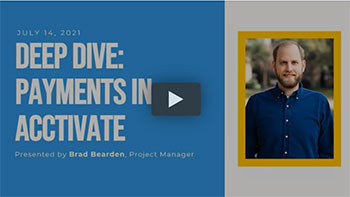 Get an in-depth demo of full payment management for receiving, entering, and having total visibility over all customer payments. 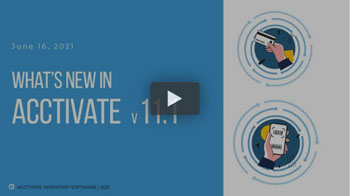 Discover the enhancements in Acctivate 11.1, including mobile operations on Android devices and complete control over customer payments. 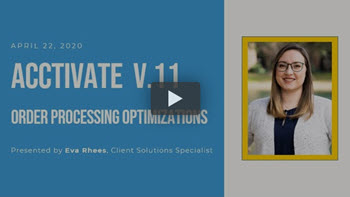 See the order processing optimizations released in Acctivate Version 11, which enable users to manage orders quicker and with precision. 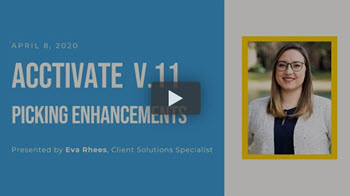 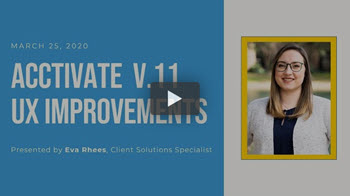 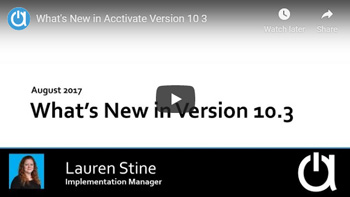 Take a tour of the features released in Acctivate Version 10.3 in September 2017, including the new assembly functionality, FTP upload for EDI, and report viewer updates. 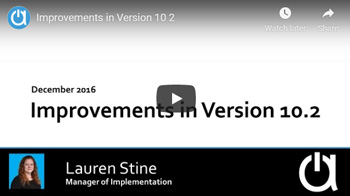 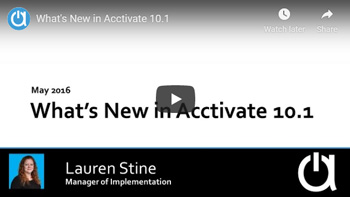 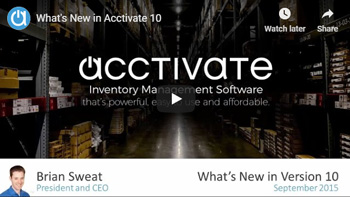